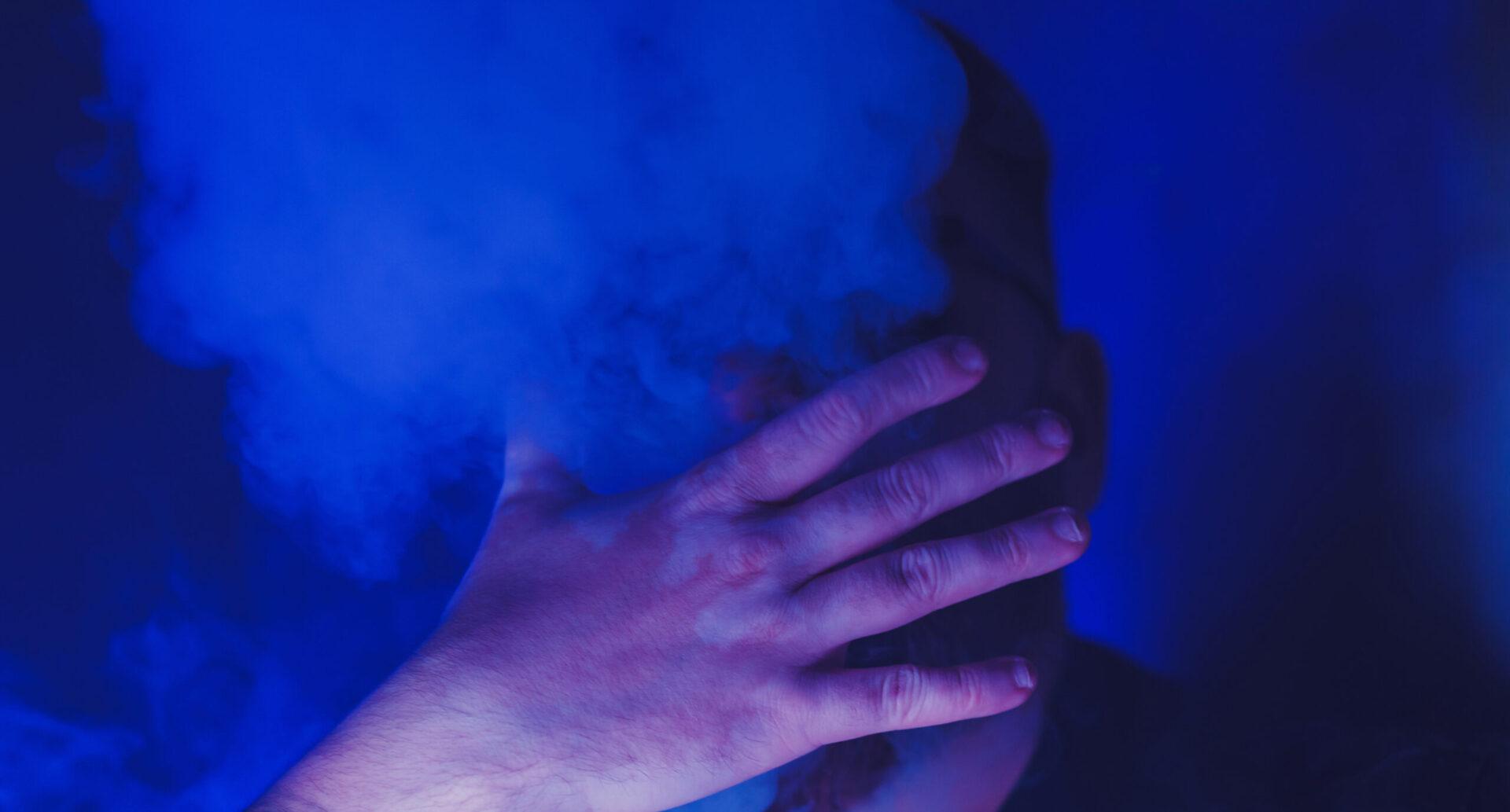 Is Vaping Actually Better For Your Health Than Smoking?

In the fifteen plus years since e-cigarettes first hit the market, it’s been stated that vaping is a much healthier alternative than smoking cigarettes. However, up until just recently, no studies had been done in the US to prove it. When vaping proponents pointed to studies done in other countries, they were dismissed, apparently because scientific research is only valid when done by Americans.  The one good thing that came out of the vaping panic of 2019 is that it made American scientists take a look at vaping, and how it compares to traditional tobacco use.

That same year, the New England Journal of Medicine published their first vaping related study.[1] In it, they concluded that people who vaped while trying to quit smoking were more successful than people who used any other smoking cessation method. Even the participants who used a combination of nicotine replacement products along with prescription medications or therapy were not as successful is quitting as the group of vapers. They hypothesized that vaping was more effective at reducing the withdrawal symptoms, and could be more effectively tailored to an individual’s needs, and that’s why it had such positive results.

That study doesn’t tell us if vaping is actually healthier though. What does long term vaping actually do to a person’s body? Are vapers actually consuming fewer carcinogens than smokers? In a study published on the American Medical Association’s JAMA Network in February of 2022 [2], medical researchers sought to answer a few of these questions.

The researchers asked “Does exposure to tobacco-related toxicants change when users transition between cigarette, e-cigarette, dual use, and no use?” and sought the answer by tracking the bio markers of 55 different chemicals in the participant’s urine. These subjects were divided into groups of smokers, vapers, and dual users (meaning they both smoked and vaped).

The results showed a 92% decrease in all of those biomarkers, with the exception of nicotine, in people who vaped exclusively. It also showed that when smokers transitioned to vaping, those markers all decreased significantly within a short period of time.

So we now have a US based study that shows that people who switch to vaping are taking in less toxins and carcinogens than people who smoke. The researchers even called it “significant harm reduction.” Which, while more studies need to be done to conclusively prove the benefits of vaping over smoking, is promising.

Hopefully our medical institutions and government here in the U.S. will soon take notice. Vaping is not the next big bad that needs to be outlawed and shamed. It’s a legitimate and significantly less harmful way to stop smoking. Stop trying to take it away from the people who can benefit from it.