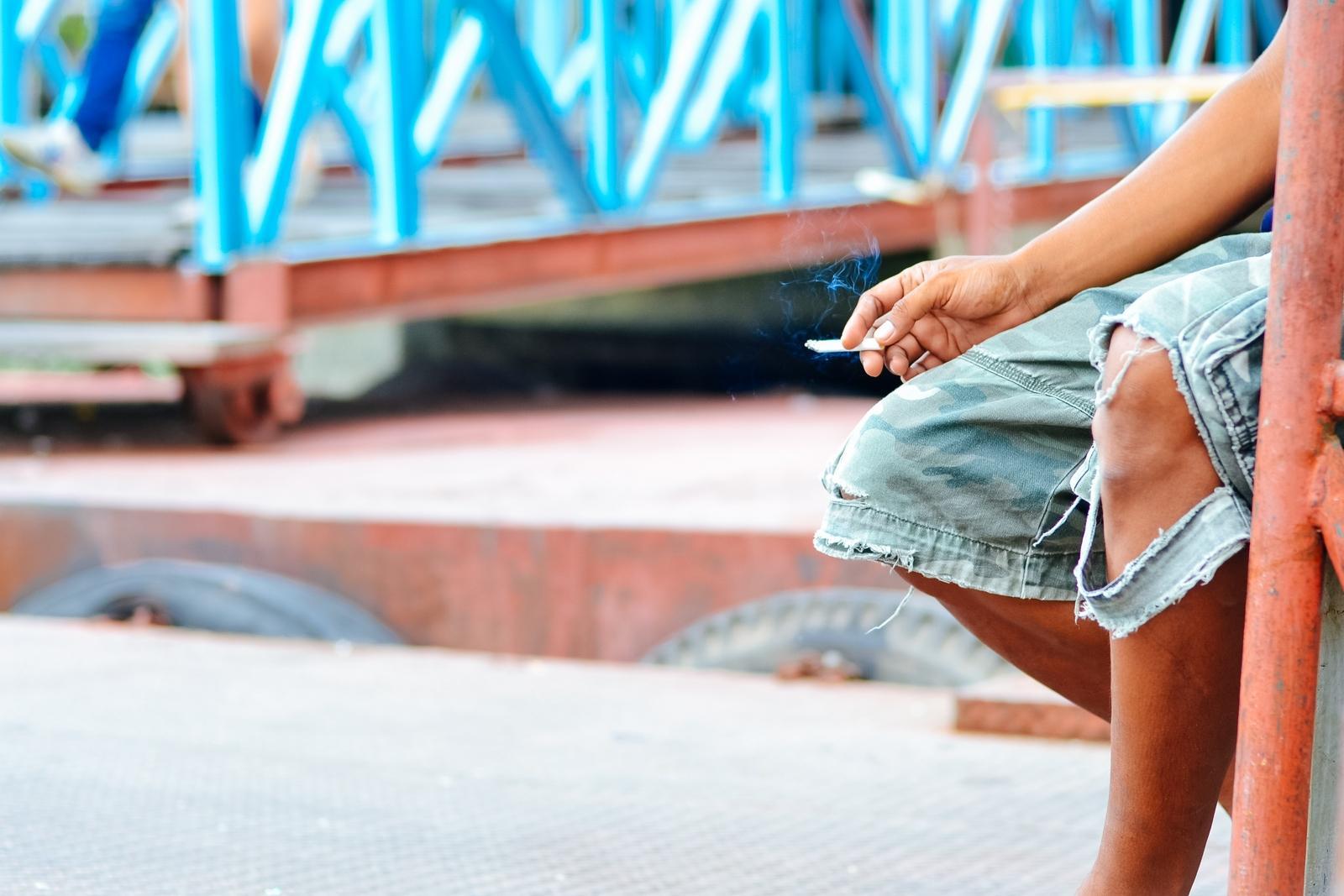 Vape bans are the reason why smoking is on the rise

According to the Federal Trade Commission(1), cigarette sales are on the rise for the first time in over twenty years. With the recent crackdown on tobacco products, one would think the opposite would be true, but this isn’t the first time a program designed to protect consumers has had a negative effect.

The recent legislation to ban flavored vapes (with little or no penalties for traditional tobacco products) was structured with the intent to keep children from taking up vaping. However, laws were already in place to prevent minors from being able to purchase vape products, the problem was not that a new law was needed but that an existing law needed to be enforced.

What was lost in the rallying cry of “Won’t someone please think of the children?” were the millions of adults using the product for smoking cessation. No one seemed to care that people were legally purchasing a product that’s been proven to be 95% safer(2) than traditional tobacco products for the purpose of trying to live a healthier life.

Limiting the access to these smoking cessation aids had the predictable outcome of adults taking up smoking again. What was an unfortunate side effect was that many adults who had been vaping instead of smoking, also began to believe the misinformation being propagated by uninformed politicians and journalists that vaping was more harmful than smoking. In a recent New York Times article(3), one woman was even quoted as saying “I switched back to cigarettes because I thought it would be healthier than Juuling.”

Another unfortunate effect was that it had no impact at all on teen nicotine consumption.  Before the vape bans, studies had already shown that teens in areas where there were regional vape bans in place had higher smoking rates than areas where flavored vape products were available. Once the federal vape ban was put into effect, those numbers, predictably, began to climb across the country.

So once again smoking, a pastime that we know without a doubt to have terrible health impacts, is on the rise among adults and teens alike. What needs to be done moving forward is to stop throwing blunted darts at a target and hoping they stick. More funds need to be put into nonpartisan research on vaping and the possible side effects, legislation then needs to be based on the evidence from those studies, and not just a knee-jerk reaction that “nicotine is bad.” We already know that nicotine alone is no more harmful than caffeine(4), the dangers of smoking come from the additional carcinogens found in tobacco. So it’s well past time that we looked into vaping and what the real impacts are.

Because in the end, if a minor wants to get a hold of a nicotine product it’s likely they will find a way. Wouldn’t it be better for everyone if there was an option available that has minimal impacts to their health in the long run? If you won’t think of the adults who are trying to find a healthier alternative to smoking, then won’t someone please think of the children?